Every once-in-awhile a fine-art, table-top book comes along that truly captures my imagination. The new book by Steve Richard, “Cloud Busting,” does just that.

When I first saw the video of Adele’s great song, “Rolling in the Deep,” I thought that the effect that was used in the video would be a very cool thing to attempt with photography. I really couldn’t get that imagery out of my mind.

Then, a couple of months ago, after I had given a poetry reading in a local bookstore, I was cruising the photography section and saw the cover of this book. I was immediately drawn to it. It’s not very often I come across a fairly fresh idea in the world of image-making. This was one of those times.

After I acquired the book, I contacted Richard and asked him how he came up with the idea. I ignorantly thought that maybe he had “stolen” my idea of using Adele’s “Rolling in the Deep” video. It turns out, however, that wasn’t where he got the idea.

“This series was actually inspired in part by the work Lois Greenfield did in 1995, something I have been thinking about for a very long time but did not have the drive to go through with it. It was a few months of shooting (two different studios) and almost two years later I am still cleaning powder out of lighting and grip equipment,” he said.

The few images I have included here, are just a sampling of the exquisite photography (73 duo-tones) you will find in the book. You can pick it up at your local B&N, or other bookstores, or you can follow the link, below, (where you will also be able to see more of his work) to Steve’s site to pick it up. I know “Cloud Dusting” will be a much-treasured addition to my collection. There are even signed copies available! 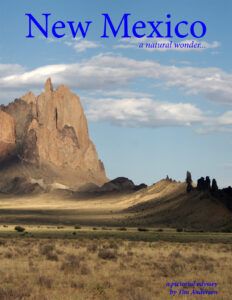